Gold is one of the most popular and known minerals, renowned for its value and its special properties since the night of time. Most natural gold specimens found since the most remote times have been meus for various uses. The beautiful specimens ofNative gold are very appreciated by collectors and are worth much more than the weight of gold.

Composition and colours of the Gold

Gold in its native and natural form almost always has traces of money and may also contain traces of copper and iron. One Gold peat is usually pure to 70 to 95%. The rest being mainly money. 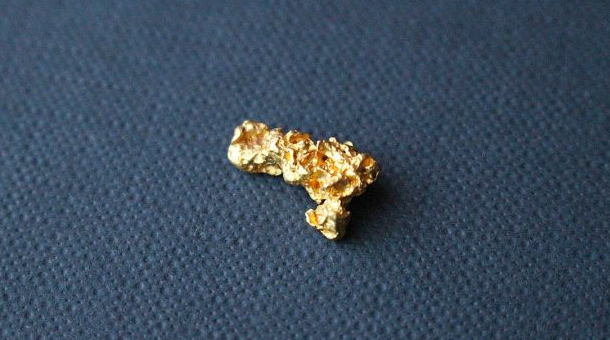 The color of pure gold is golden yellow. The higher the silver content, the more its color pull to white.

Gold associated with other Minerals

A large part of the extracted gold is in the form of strawberries rather than real type gold specimens ♪. The minerals that accompany it are often brown rock stained with iron (magnetite called black sand) or white quartz massive. Gold can also be included in the rock as the granite, schiste or quartz.

For extract gold, the minerals are crushed, then the gold is separated from the ore by various methods.

Gold in the form of strawttes

The gold glitters are very popular forms of gold with orpeailleurs. L’Settings means the search for gold in the gold rivers. 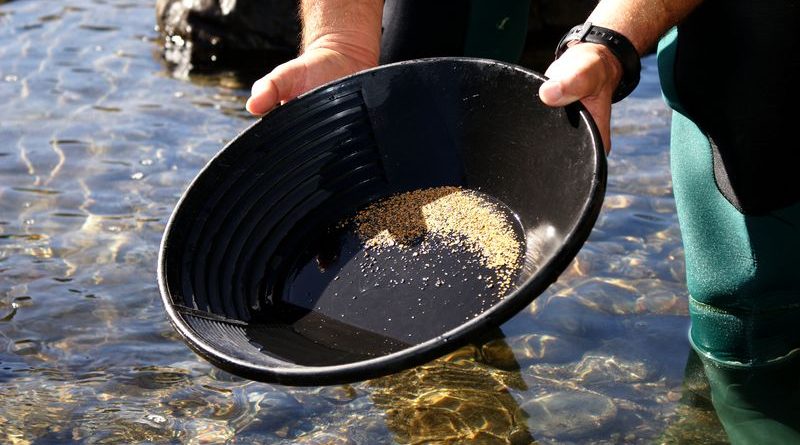 The glitters form when theerosion separates large pieces of gold from the mother rock, then are transported in streams or rivers. The water that flows concasses and models gold, giving it its rounded and flat shape.

The gold ends up depositing at the bottom of the water and, because of its densityStay there. Other glitters are also captured in the same area, forming a Alluvial deposits that we call "places".

Density and characteristics of the Gold

Gold is one of the most minerals heavy. When it is pure, it has a density of 19.3. Because of its weight, it can be recovered to the bat because gold remains in the background among other minerals. The gold is malleable and ductile. It can be flattened less than .000065 cm. To give you an idea, 1 ounce of gold (28 grams) can extend over a distance of more than 75 kilometers. Gold is also one of the most metals resistant.

He doesn't ternitize, doesn't he? Don't decorate, he doesn't is not oxide, he doesn't does not erase and is not affected by most solvents.

Thank you so muchassociation Goldline Orpaillage for the drafting of this article.